Non-Surgical Fibroid Treatment | Where and Why do Fibroids Grow?

Home » Where and Why do Fibroids Grow?

Where and Why do Fibroids Grow? 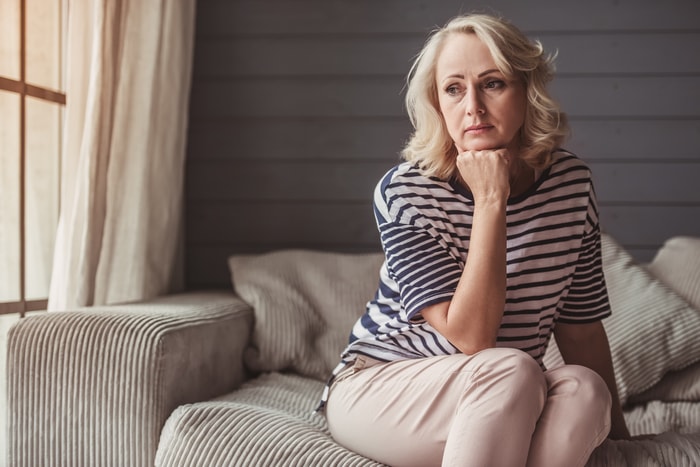 Fibroids are benign/non-cancerous tumors associated with the uterus. They are made up of dense, fibrous tissue, which is where the term ‘fibroids’ comes from. Fibroids can appear at almost any time after puberty. However, fibroids are most likely to be diagnosed during pregnancy or perimenopause. To learn more about non-surgical fibroid treatment, reach out to the Fibroid Treatment Collective.

Fibroids are also very vascular. ‘Vascular’ is a medical term that means a strong and well-developed blood vessel system to carry oxygen and nutrients to living tissue. The fact that fibroids are vascular means that surgically removing is often bloody and debilitating. It’s also the reason most repeat fibroid surgeries. Fibroids are like weeds. Leave behind any roots (the fibroid-feeding blood vessels) and they usually grow back.

Where do Fibroids Grow?

Submucosal fibroids grow inside the uterine cavity. This is the space where a growing baby lives. Fibroids here can cause very heavy menstrual bleeding, fertility problems, and issues with carrying or delivering a child. Large fibroids in this area can also enlarge the uterus to resemble extreme weight gain or a pregnancy-type belly.

Intramural fibroids grow within the muscular wall of the uterus. This is the muscular area that contracts when giving birth. Fibroids growing in this area can cause pelvic pain, abnormal menstrual cycles, and uncomfortable pressure. A uterine wall full of fibroids often means intense and frequent cramping.

Subserosal fibroids grow on the outside wall of the uterus. This produces fibroid symptoms like back pain and bladder pressure as growing fibroids press on nerve endings and/or other organs in the body.

Pedunculated fibroids describe fibroids that grow on stalks, like mushrooms. They can emerge from either the inside or outside uterine walls. A twisted or impeded stalk will cause severe pelvic pain.

Why are Fibroids Growing in my Uterus?

Although certain factors are associated with fibroid development, there is no clearly defined ‘cause’. The condition is extremely common. 1-4 women over age 40 have fibroids. But fibroids are also found in younger women (usually during pregnancy). And more and more women in their 30’s, who aren’t pregnant and don’t fit a classic ‘fibroid-prone’ profile, seem to be experiencing the condition.

So what’s really going on here? Medical studies have already linked fibroid development to a surge in estrogen levels. Estrogen spikes, such as in pregnancy or peri-menopause, tend to be high-fibroid times. But fibroids are also occurring in young women who aren’t pregnant. In post-menopausal woman, where estrogen levels should be fairly low. And in mid-30’s women, who traditionally aren’t considered at-risk for this condition.

What else could be influencing fibroid development?

Heredity. Be aware if your mother had fibroids or grandmother had fibroids. Do your aunts, sisters or other female relatives have fibroids? There’s a very good chance you will too. There hasn’t been a gene isolated or associated with fibroid development. And not much information in terms of tracking studies. But clinical evidence noted by OB/GYNs on this subject suggests that fibroids run in families.

Ethnicity. African American women are the ethnic group most likely to have fibroids. Women of Asian descent are the least likely. No one knows why. While fibroids appear in women of all races, statistical evidence points to ethnicity as an influencer.

Diet. You’ve probably heard that eliminating red meat helps. Also soy-based products. Also certain estrogen-rich foods, like yams. Hormones that occur naturally (and not so naturally) are plentiful in our food supply. While no concrete link has been established, there is a reason to believe diet may contribute to the appearance of fibroids.

Weight-gain. It’s a fact that fat cells in the body secrete substances that mimic estrogen. Being overweight might explain why younger women, who aren’t usually aren’t considered at risk for fibroids, still develop them. And why post-menopausal women, whose hormone levels should be low, are facing fibroid problems.

I Have Fibroids. Now what?

You’re not alone and you do have options. Non-surgical fibroid treatment has positively progressed in the past few decades. Surgery is no longer the only choice. Educate yourself about the various and very different ways to end a fibroid issue. Your health and your happiness deserve it!

Learn how fibroid embolization has helped countless women take back control in their lives.